Be the first one to rate! Submit Review

Ferns N Petals having pioneered the concept of flowers and gifts in the country, today has become a driver of marketplace innovation and a contributor in local economies. The journey of FNP, much like the flowers which are at the very heart of its business, has been an organic one. Started with a single store in 1994 in Delhi, by the enterprising Mr. Vikaas Gutgutia, the brand has established a new edge to the flower gifting culture in the country. With his determined efforts and desire to create an extraordinary brand, FNP has grown with the core emphasis across portfolios on customer delight and constant aspiration to deliver exclusivity. Today, we lead the floral and gifting industry with 320 outlets in 120 cities, pan India. While the business opportunities are enormous, the commitment to our consumers and our associates is even greater. We take pride in our extensive network and novelty, in equal measure. FNP is consciously foraying into small towns and every nook and corner of the country to mark its presence.

FNP has consistently been honoured for its pre-eminence in creative spirit and service capabilities. In recent years, the company has received many awards and recognitions, as mentioned below:

Rate us and Write a Review

Show all timings
Get Directions
Own or work here? Claim Now! Claim Now! 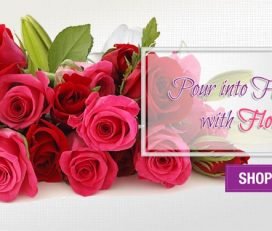 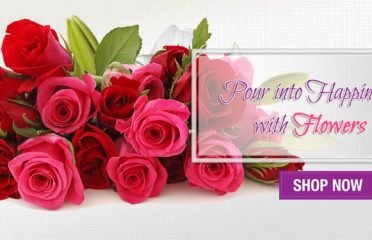 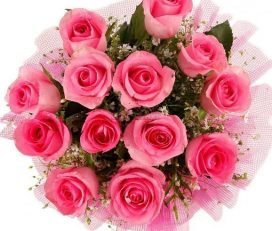 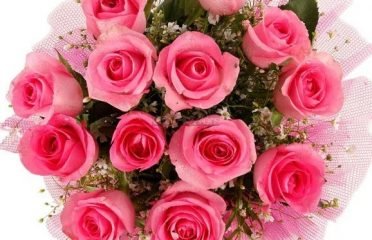 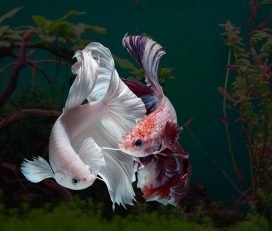 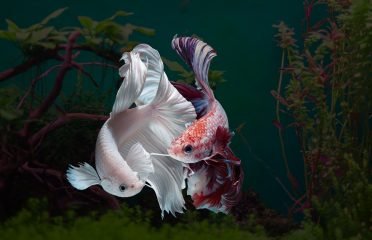